He was arrested for downloading and viewing the video inside of the Adams Police Station evidence room. 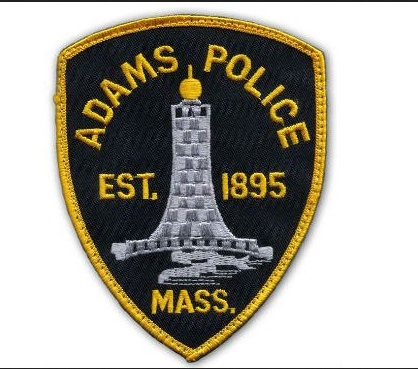 PITTSFIELD, Mass. — A former Adams police officer will spend the next decade behind bars. Alan Vigiard pleaded guilty in Berkshire Superior Court to two counts of possession of child pornography and a single count of dissemination of child pornography. Judge Daniel Ford ordered him to serve 10 to 12 years at the Massachusetts Correctional Institution at Cedar Junction on the dissemination charge.

He was given concurrent nine to 10 years on the other charges. Vigiard committed the crimes in Adams between May 26, 2016, and November 2, 2016. The sentence is his second sentence for such crimes. In 2009 he was an officer in Adams and had sent child pornography to the District Attorney's Office instead of evidence related to a larceny case.

This year Police received a tip that pornographic images were uploaded to a chat room earlier in May. The images were traced the images back to Vigiard's computer. He was indicted by a grand jury earlier this month on the new round of charges.

The incidents were investigated by state police detectives assigned to the District Attorney's Office and the Adams Police Department.