Washington state is getting $3 million in federal grant money to continue analyzing forensic evidence in previously untested rape kits. Some of the money will go to creating a cold-case team to investigate sexual assaults that may have occurred years, even decades, ago. 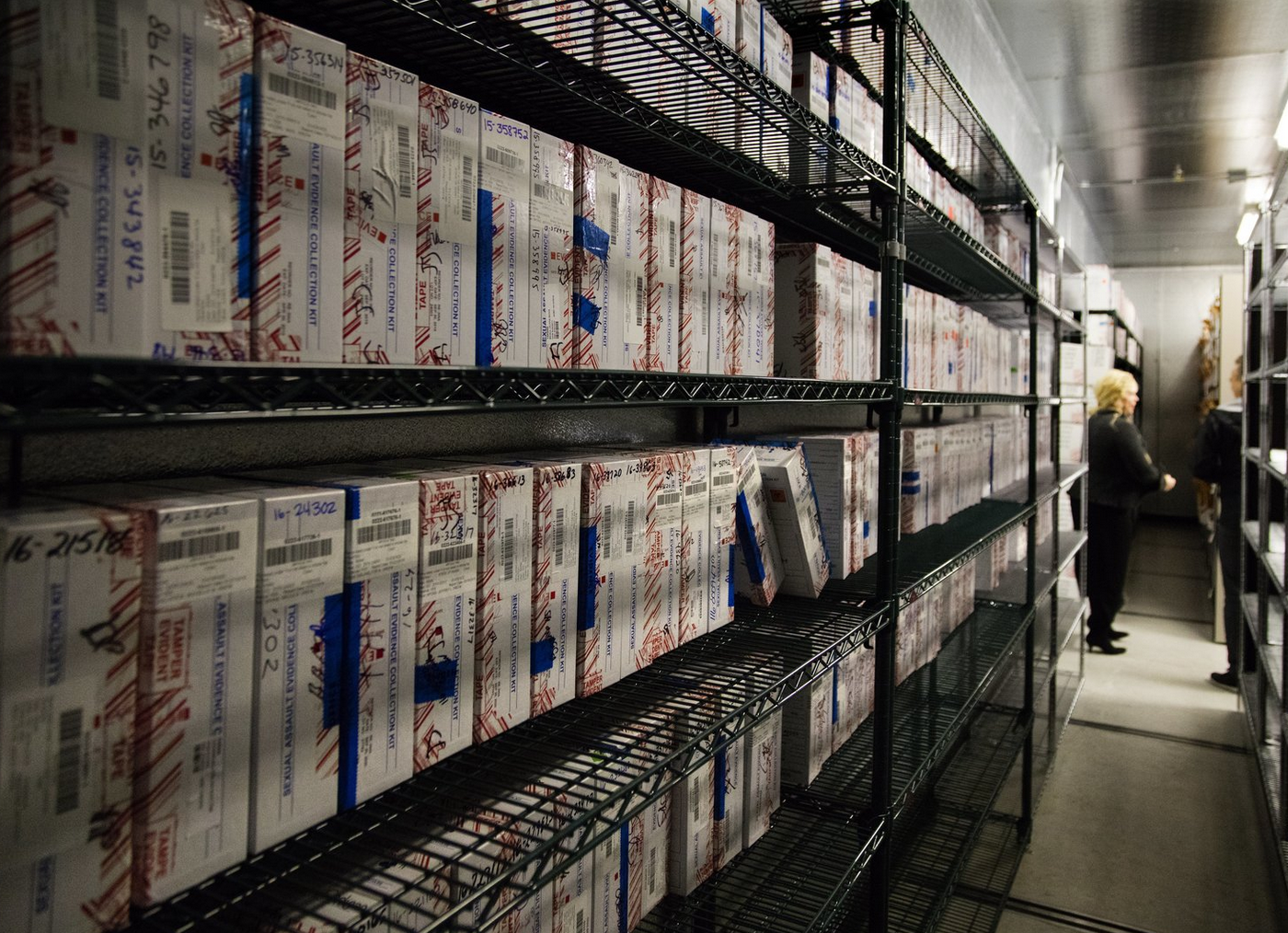 The state's ongoing efforts to analyze DNA from thousands of previously untested evidence kits and investigate possible sexual-assault suspects has received an infusion of federal cash.

"The timing could not be better," Rep. Tina Orwall, D-Des Moines, said of news last week that Washington is among 20 jurisdictions to be awarded a share of $34 million in grant money from the U.S. Department of Justice's Sexual Assault Kit Initiative (SAKI).

Washington will get $3 million, tying Atlanta and slightly edging out Kentucky for the most grant money awarded to a jurisdiction.

Half of the $3 million will go toward testing 2,100 so-called rape kits, roughly a third of the estimated backlog of 6,000 that have sat untouched in police evidence rooms statewide. Each kit — which contains forensic evidence from an alleged victim's clothing and body and is collected by a sexual-assault nurse examiner — costs about $700 to analyze for suspect DNA that is then entered into the FBI's Combined DNA Index System.

The remaining half of the grant money, to be distributed over three years, will fund an investigative team, which will include two full-time investigators, according to the state Attorney General's Office. A sexual-assault initiative team will spend the first six months traveling the state to obtain a detailed inventory of untested kits, then will help local police agencies prioritize kits for DNA testing at the Washington State Patrol's five crime labs, according to the Attorney General's Office.

The state has applied for the federal grant twice before and was turned down because federal officials did not recognize the Washington Association of Sheriffs and Police Chiefs as a government entity, said Orwall, who has sponsored rape-kit legislation and co-chairs a state task force on the untested kits.

This year, the Attorney General's Office got involved and submitted the successful grant application, Orwall said. Washington now will be able to access a federal technical-assistance team and receive training for police on how to investigate cold cases in a way meant to prevent rape survivors from being re-traumatized, she said.

Until a new state law took effect in 2015, it was up to individual officers or detectives to decide whether to send a rape evidence kit to the crime lab for DNA testing — and the decision was frequently driven by whether an officer believed the allegation or considered the victim credible to testify at trial.

The kits typically weren't tested if a victim knew the alleged assailant because creating a DNA profile was deemed unnecessary.

Now, officers don't have discretion over which kits get tested, which is meant to eliminate possible police bias while increasing the odds that serial offenders — especially those who claim to have had consensual sex with their accusers — can be connected to multiple cases through their DNA.

Orwall already has reviewed a handful of case notes written by detectives who made derogatory remarks about victims and said things such as, "Do not believe her. She didn't cry,' " she said. Many of those officers still work in departments where cold-case teams will be investigating old rape cases.

"This whole thing with older cases is going to be really uncomfortable," Orwall said. "I think that's just part of the dynamic going on with these cold cases. It may be 15 years later, but they can see how that trauma has gone on for victims. It does make you feel sick and sad," she said.

But no matter the discomfort it might cause, Orwall said she is committed to championing a cultural shift in the way rape survivors are treated and offenders are held accountable. Ohio, for instance, already has gotten 1,000 hits in the Combined DNA Index System, matching DNA from old evidence kits to other crimes, which has led to 300 convictions, she said.

"I can't wait for these serial offenders to have their number come up. It happens in every community and we have them, just like every other jurisdiction," Orwall said. "Testing [of rape kits] is only the beginning. There's so much we need to do to seek justice."