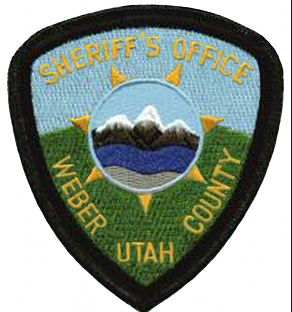 Candice Follum faces 20 charges of altering a record, a third-degree felony; and 20 counts of drug possession, a class A misdemeanor. Weber County prosecutors said Follum admitted to taking drugs from the evidence room going back three years. It was discovered during an audit.

The case has compromised dozens of criminal cases in Ogden's 2nd District Courthouse.

"The effect kind of ripples through a lot of cases in terms of whether it had an impact on the negotiation or resolution. In terms of dismissal, it's close to a dozen. In terms of compromised cases, probably several dozen more," deputy Weber County Attorney Branden Miles told FOX 13 outside of court.

Defense attorneys who work in the Ogden courthouse have received letters informing them a case they're handling has been impacted. Some may have already pleaded guilty or their fair trial rights have been impacted.

"All of those are being evaluated case by case. Attorneys are being notified and as claims are being made, we're addressing them on the individual merits of that case," Miles said.

Police said Follum told them drugs were removed by pulling envelopes from the evidence room and then looking up the case in the court system to see if the defendant had been sentenced.

"If the case was closed and she did not think anyone would come looking for the
drugs, then that would be a case from which she would take the methamphetamine," police wrote in an affidavit filed with the charges.

Follum said nothing in court and quickly left after her appearance was over. Her attorney told FOX 13 he had no comment on the case.

"We are working on a resolution. We are close to having that in place. Hopefully, this case will be resolved by the next time we come to court," he said.