$1.2 million dollars worth of discarded pills stolen by employees at a Falls waste disposal facility and resold 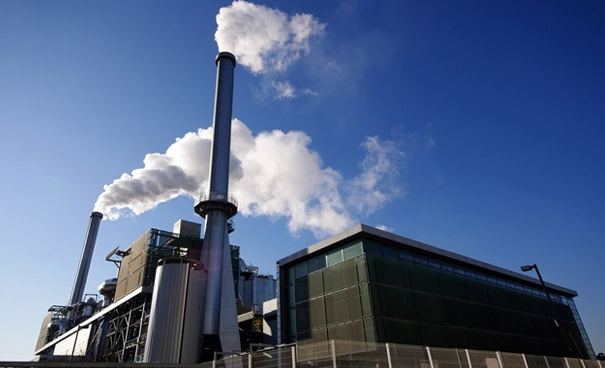 It started with a small-time pot bust, and over months the investigation grew.

Now Bensalem police say they and the FBI have shut down a major drug ring and seized $1.2 million dollars worth of discarded pills stolen by employees at a Falls waste disposal facility and resold to drug dealers in the region.

Standing behind a table full of large bags of recovered drugs — estimated at about 200,000 pills — township Director of Public Safety Fred Harran on Friday announced the effort that he says has so far netted two arrests with more to come.

"How many people have died from these people being careless, reckless and criminal?" he said.

The drugs stolen included clonazepam and Adderall, Harran said, but consisted mostly of the opioids Oxycontin and Vicodin.

Authorities did not release the identities of the individuals arrested so far, citing safety concerns for the ongoing investigation, which Harran said deals with street gangs and vast sums of money. He said it would likely be some time before any names are made public.

To smuggle the drugs from the Wheelabrator Falls waste facility, Harran said the suspected employees used a crane to separate the pills from mounds of trash once marked for incineration, set them aside near a door and walked them outside.

When placed in the hands of drug dealers, they were then sold to users throughout the Philadephia area, including Bucks County and New Jersey.

The drugs came to the facility on New Ford Mill Road from their manufacturers, rejected for any variety of undetermined reasons. Harran said none of the drugs stolen from the facility came to it through county drug take-back efforts, which officials have lauded as a resounding success.

Bucks County District Attorney Matthew Weintraub, also present for Friday's news conference at the Bensalem Police Department, said that the drugs were thrown away by the companies who made them makes their resale especially troubling.

"This is an awful example of that old saying, 'one man's trash is another man's treasure,'" he said. "We don't know if they've been adulterated. We don't know if their toxicity or potency has been increased and that's why they're rejected. There is no doctor control. There's no pharmacy control. Each of these pills is in essence a poison pill."

Since learning of the scheme, Wheelabrator has altered its policies about handling the drugs, and now requires witnesses to their incineration, Harran said. The company has been cooperative in the investigation, he added, and moved quickly to fire the employees suspected of stealing.

Wheelabrator spokeswoman Michelle Nadeau said the company has "worked cooperatively with authorities throughout their investigation to address and resolve this issue including immediate changes to our operations to ensure it will not occur again."

Weintraub said the company is not under criminal investigation.

For Harran, that the case stems from an arrest for marijuana possession — an aggressive point of enforcement for his department — should not be overlooked.

If the drug were legal, he insisted, the alleged pill ring may never have surfaced.

"For those of you out there that think that marijuana doesn't kill, you're so wrong," Harran said. "Knock off the nonsense about legalizing marijuana. Drugs are bad."