Guilty on charges of theft in office and grand theft for taking about $10,000 from the police department's evidence locker 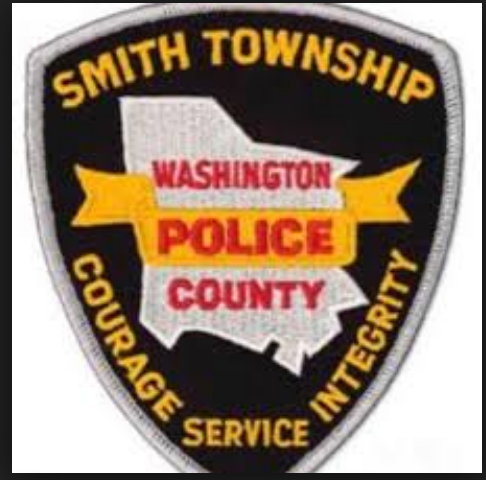 "He just stripped himself of being an honorable person for 25 years," he said. "He did something dishonorable."

A Mahoning County jury Thursday found Siranovic, 48, guilty on charges of theft in office and grand theft for taking about $10,000 from the police department's evidence locker. He could face up to three years in prison.

The stolen money was part of more than $24,000 seized in a May 2014 gambling raid the state Bureau of Criminal Investigation carried out in the township.

The chief who replaced Siranovic after his resignation last October alerted authorities to the theft.

Cardinal said Siranovic was the only person who had a key to the evidence room. He added that Siranovic did not provide proper documentation for the money taken in the raid and gave the township fiscal officer $17,000 when she asked how much was there.

"You could only come to one conclusion, which the 12 people on the jury came to – that he was guilty," Cardinal said.

Siranovic served as Smith Township's police chief for about 15 years before his resignation.

He then took a position as a patrolman with the Sebring Police Department, which placed him on administrative leave in May after a Mahoning County grand jury indicted him.