Windsor police have a new way of handling evidence

In the past, evidence was stored using physical methods. 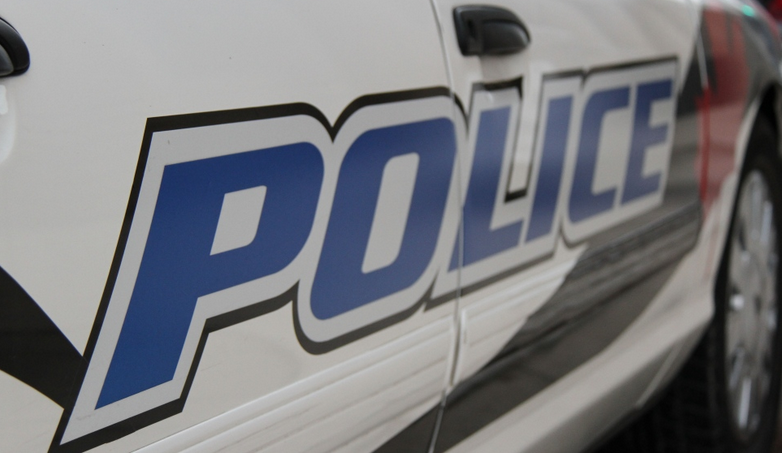 In the past, evidence was stored using physical methods.

"This allows us manage it in a more manipulative manner, meaning easier to search and retrieve; as oppose to a physical piece of data in a storage room," says Insp. Ron LeClair.

"At one time statements were just hand written for everything; later on detectives started using tapes, then eventually VHS tapes to DVDs," says LeClair. "So this is really just a natural progression on how to manage this type of evidence."

Officers will also have on application on their cell phones to submit evidence directly from the scene of the crime. Citizens can connect with police through a secure link.

If the new software is successful, all services of Windsor police will begin using this digital method to handle evidence. There is currently no timeline on the length of the pilot project.

"We want everything to be in a controlled manner so we have the best quality cases when the go to court," says LeClair.