A police officer based in Wolverhampton has been sacked from the force after stealing drugs from an evidence room. 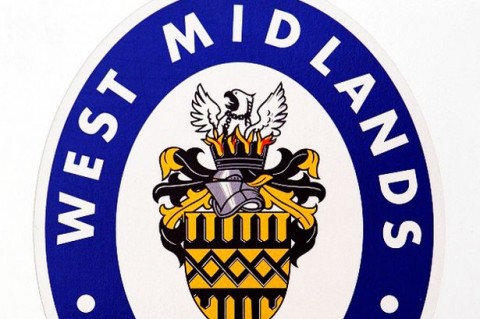 Benjamin Hughes, formerly PC 20821 Hughes, had pleaded guilty to one count of theft by an employee and one of possession of a class 'B' controlled drug namely cannabis before magistrates in Coventry on June 16.

He was dismissed from West Midlands Police by the force's Chief Constable Dave Thompson, at a misconduct hearing in Birmingham today.

Mr Hughes declined to appear at the hearing, lasting seven minutes, and offered no defense or mitigation through his federal representative.

He will be sentenced for the theft and possession charges at Warwick Crown Court next Friday following the dismissal. Mr Hughes was serving at Wolverhampton Police Station when he stole the cannabis from the station's evidence room in November last year, the hearing was told.

Mr Thompson, outlining the case, said the officer was caught out when the missing evidence bag was found at the bottom of his locker.He was suspended and remained suspended until his dismissal, Mr Thompson added.Chief Inspector Darren Walsh, from the force's professional standards department, said Mr Hughes' behaviour did amount to gross misconduct and he should be dismissed.

This came after Mr Thompson said he had to make the decision 'based on the balance of probabilities'.

After considering the two guilty pleas and his service record, Mr Thompson agreed with Mr Walsh's assessment and dismissed Mr Hughes, adding he had failed the public and confirmed his actions amounted to gross misconduct.

Speaking at the hearing, he said: "I am satisfied that a breach in the code has been proven and is so serious to be gross misconduct."In helping me to determine this I have looked at the response the officer has given and looked at the officer's service record."This is a serious breach of the code of conduct.

"He added that he could not 'see any basis' on which Mr Hughes could continue serving as a West Midlands Police officer.The hearing was held at the Tally Ho Centre, in Pershore Road, Edgbaston.