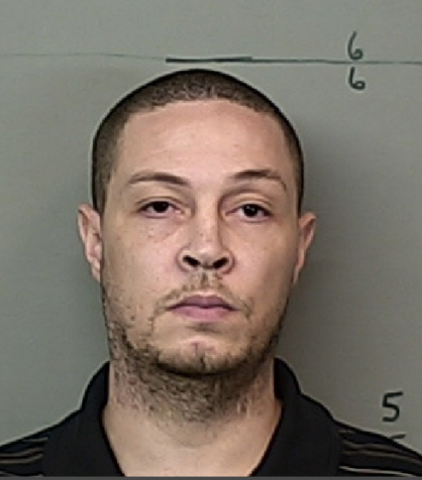 ALCONA COUNTY, Mi (WPBN/WGTU)-- State Police say a drunk driving arrest led them to the suspect in a cold case murder that happened more than 16 years ago.

In March of 2000, the body of 39-year-old Patricia Leeper was found in an Alcona County ditch near Curran. State Police say an autopsy of Leeper determined she had been drowned and the manner of death was ruled as a homicide. Leeper was a resident of Flint.

Since the finding of Leeper's body, the Alcona County Sheriff's Office and Michigan State Police have continued to investigate her death in the hope of identifying her killer.

DNA evidence associated with the crime scene and the unknown killer was collected and added to the Combined DNR Index System or CODIS. Over the past 16 years since the homicide, investigators developed several persons of interest and submitted their DNA for comparison on this case, but none of those people were a match for the DNA profile of the unknown killer.

On April 18, 40-year-old Nathaniel Ballard was arrested for operating while intoxicated. A DNA sample from his arrest matched the DNA sample from the crime scene, State Police say.

Ballard was arraigned for open murder in Alcona County on Sept. 1. His bond was set at $2.5 million cash.

Ballard is scheduled to be back in court for a preliminary exam on Sept. 21

Tweet
How do you feel about this post?
Happy (0)
Love (0)
Surprised (0)
Sad (0)
Angry (0)
Tags:
DNA Cold Case
California may soon eliminate the statute of limit...
Fitzgerald: Vendor alleges sheriff lost slew of ev...
Comment for this post has been locked by admin.