Even secondhand exposure to fentanyl is dangerous

Fentanyl is a powerful synthetic drug that's not only dangerous to the user, but for everyone nearby, including first responders. 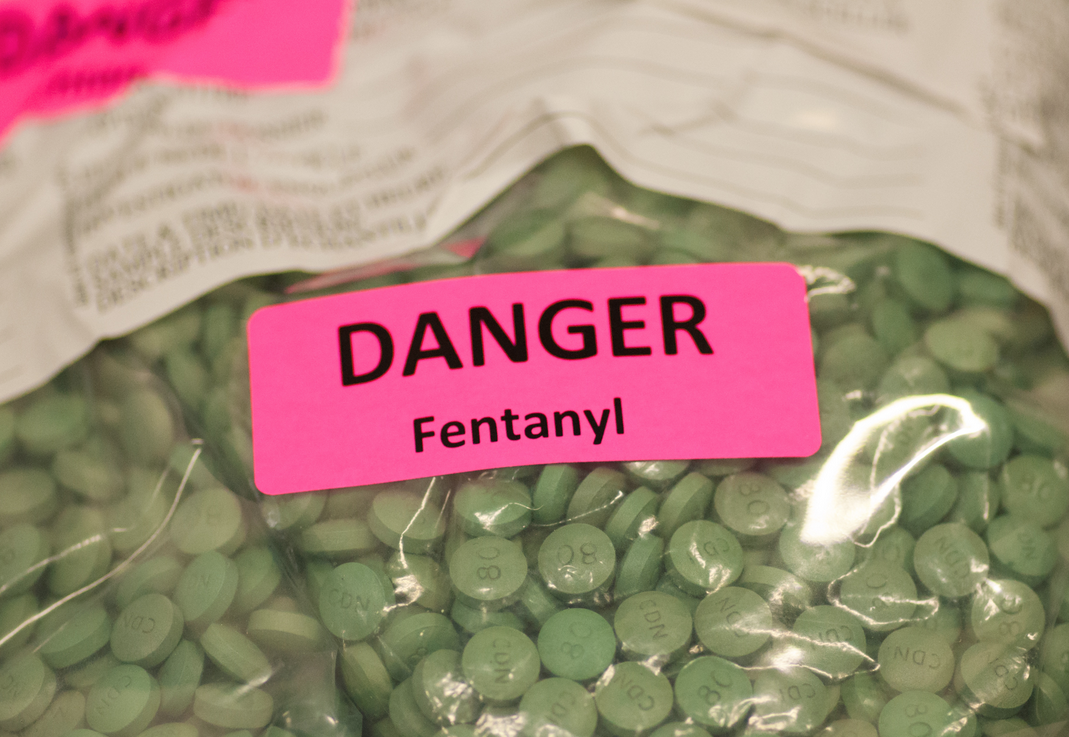 (WWLP) – Saturday, three police officers in the Boston suburb of Chelsea were affected by second hand exposure to Fentanyl.

Fentanyl is a powerful synthetic drug that's not only dangerous to the user, but for everyone nearby, including first responders.

Second hand exposure to opioids can cause slow breathing, nausea, and many other serious symptoms.

Ludlow Police Sgt. Daniel Valadas told 22News, police officers wear protective gear that includes gloves and protective vests, to create as much of a barrier between the substance and the officer, "The powder as you can imagine is so difficult to control because it gets on the uniforms, and you can be actually going away from the call or going away from the scene, and you start to feel the symptoms from environment exposure."

Valadas suggests to keep a safe distance from unknown substances.

Ricardo Martinez of West Springfield told 22News, "I'd keep my distance and get some help."

In Massachusetts the Good Samaritan Law, encourages people to call 911 for an overdose victim, without fear of being prosecuted.

Sgt. Valadas said it's important to avoid any needles or powder substances you don't recognize.

Even secondhand exposure to fentanyl is dangerous | WWLP.com