Theft of drugs from his department's evidence room 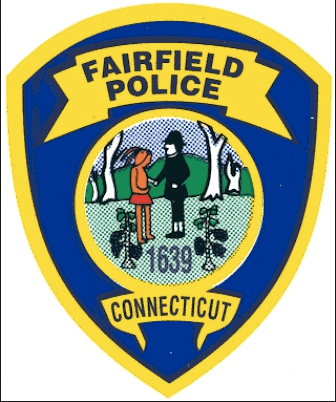 FAIRFIELD, Conn. — A former Connecticut narcotics detective who pleaded guilty to reduced charges in connection with the theft of drugs from his department's evidence room has filed suit against his town.

The Connecticut Post reported Stephen Rilling, 40, argued in his lawsuit filed in May that the Fairfield Police Department discriminated against him when it failed to transfer him out of the detective division after learning of his drug addiction.

The town also wrongly denied his request for disability pension after he resigned in 2017, the lawsuit argued.

Rilling said he became "unintentionally addicted" to narcotics from an opioid prescription. The lawsuit also alleged the department forced him back into working narcotics cases after his return an outpatient program.

Rilling received a one-year suspended sentence with probation in March after he pleaded guilty to possession of a controlled substance and computer crime.

Police previously said Rilling took heroin, OxyContin pills and cocaine from the police evidence room, saying he needed to have the drugs tested. Rilling said in the lawsuit he relapsed into drug use at the end of 2016, and admitted using heroin from the evidence lockup and getting it from a police informant.

The former detective is the son of Norwalk Mayor Harry Rilling and worked for the Fairfield Police Department for nearly two decades. The mayor previously said that his son has not received any special treatment.

Rilling is seeking more than $15,000 in lost wages, benefits, attorney fees and other costs.

The Fairfield Police Department said it could not comment on pending litigation.