Police said Coolen seized the Porsche Cayenne SUV on April 16 during a drug investigation that resulted in an arrest and placed it on a department property receipt,​ 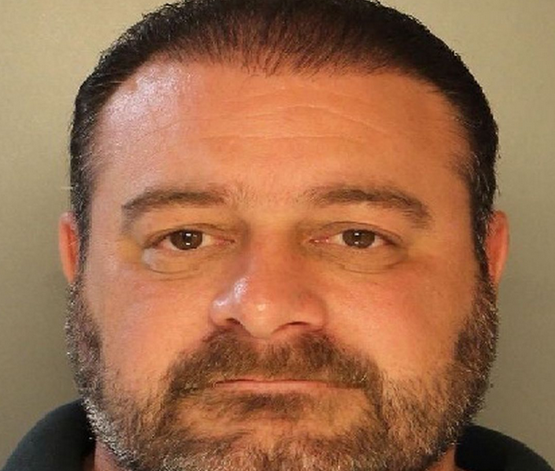 A 24-year veteran of the Philadelphia Police Department assigned to the Narcotics Field Unit was arrested Thursday and charged with using a 2018 Porsche he confiscated during an investigation to drive his stepdaughter to take pictures for her school prom.

James Coolen Jr., 45, of the 4200 block of Fairdale Road in Northeast Philadelphia, resigned from the department Wednesday to avoid being terminated, authorities said. He is charged with unauthorized use of an automobile and misapplication of entrusted property, both second-class misdemeanors.

An affidavit of probable cause for arrest suggests that Coolen used the car in connection with a stepdaughter's school prom, and that another police officer tipped off the department about his unauthorized use of the vehicle.

Coolen could not be reached by phone Friday.

Police said Coolen seized the Porsche Cayenne SUV on April 16 during a drug investigation that resulted in an arrest and placed it on a department property receipt, which he signed as the arresting officer. Nine days later, on April 25, Coolen was recorded driving it off the lot at the Narcotics Bureau headquarters at 5200 Wissahickon Ave. in Germantown, according to the arrest documents.

Over the next two days, Sgt. Patrick Love, a narcotics officer who lives near Coolen, photographed the Porsche parked in the driveway of Coolen's house, the documents say.

Love, who was assigned to a different narcotics squad, sent his photos to groups that included police officers and supervisors, the documents say. At 10:24 p.m. April 27, surveillance cameras showed Coolen driving the car back onto the Narcotics Bureau lot.

A department Internal Affairs investigation took 11 of Coolen's fingerprints from the car, the affidavit says. In addition, investigators said, a neighbor's home security camera filmed the car parked in front of Coolen's home, while evidence from interviews, social media, department records, and Global Positioning System data indicated that Coolen drove himself, his wife, daughter, and stepdaughter in the car to a home on Robbins Avenue in Jenkintown to take prom photos.

Coolen has a stepdaughter who attends St. Basil Academy in Jenkintown, which had its junior and senior prom April 26, the arrest documents say. Coolen, who turns 46 on Sunday, had a preliminary arraignment Thursday, and a status hearing is scheduled for Nov. 4, according to court records. 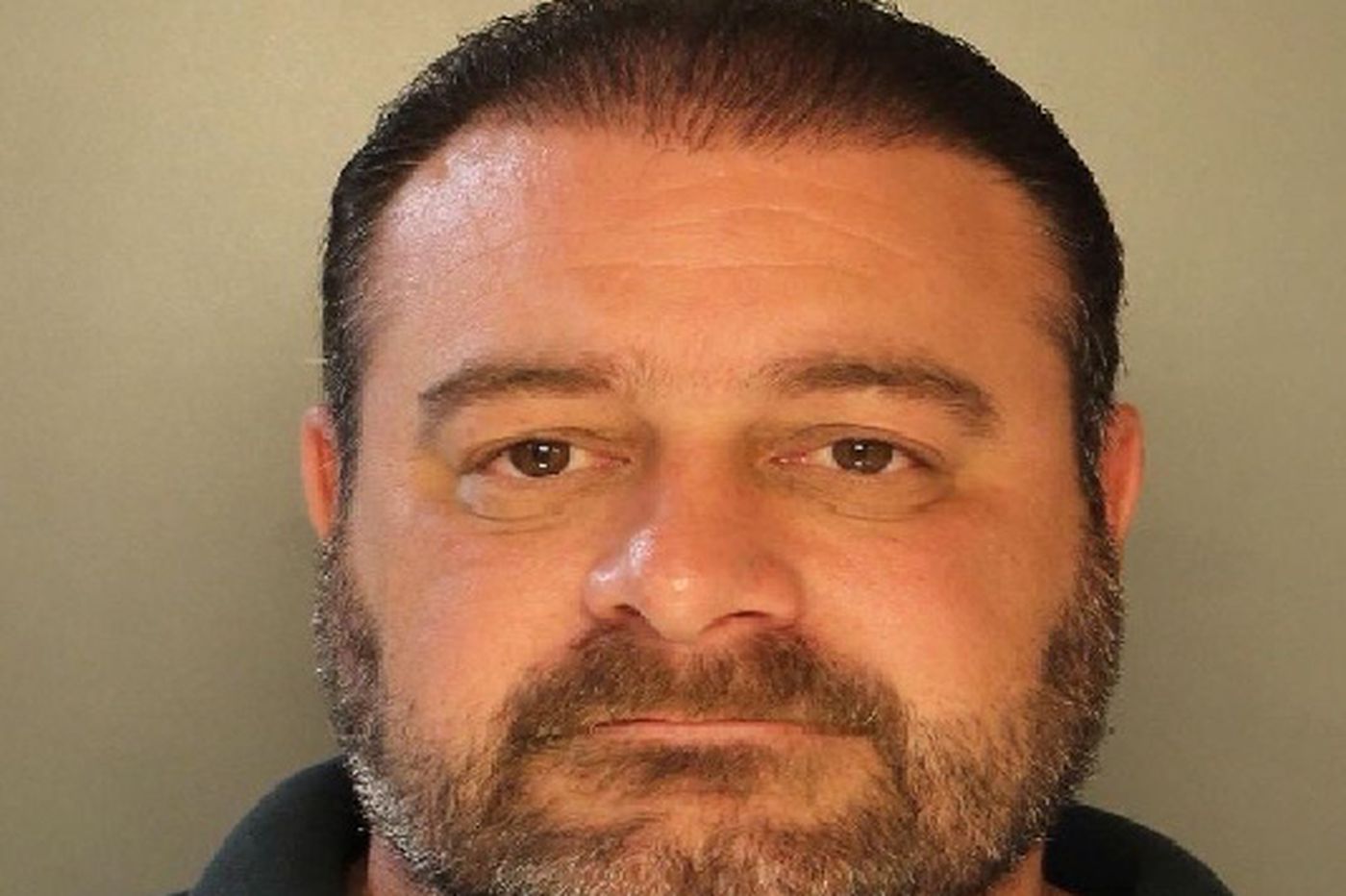