Police search for owners of caged lizards found on Massachusetts street: 'This is not a misprint'

​Got Something - Your may not want! 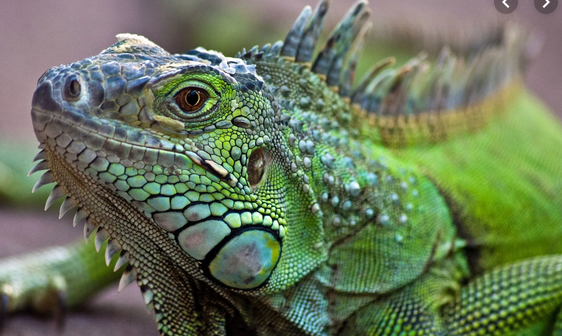 Police in Massachusetts are searching for the owner of several lizards that were found abandoned in cages on a street.

The Stoughton Police Department posted photos of the reptiles on its Facebook page and asked for the owners to claim them.

"Have you ever walked down the street carrying your lizards in a cage and put them down for a second to maybe update your Facebook page or scratch your nose or something?" the post read.

The department also tweeted photos of the lizards in a plea for help from the public.

"If so have you ever just continued your brisk walk and gotten to your destination and yelled... "oh wait... my lizards!! Where did I leave them last?" the department added. "Well if you have you may be in luck, because we have recovered these remarkably creepy yet shockingly majestic creatures."

The department said it has received an "overwhelming response" but that the owner has not been located as of Sunday. It asked them to call to "explain why you left your lizards on the sidewalk."

"Iguana to tell you more but we've been busy and we are just dragon. But keep checking in, it could save you 15% or more on car insurance. #dadjokes," read one tweet from the department. The reptiles are being professionally cared for, the department said. 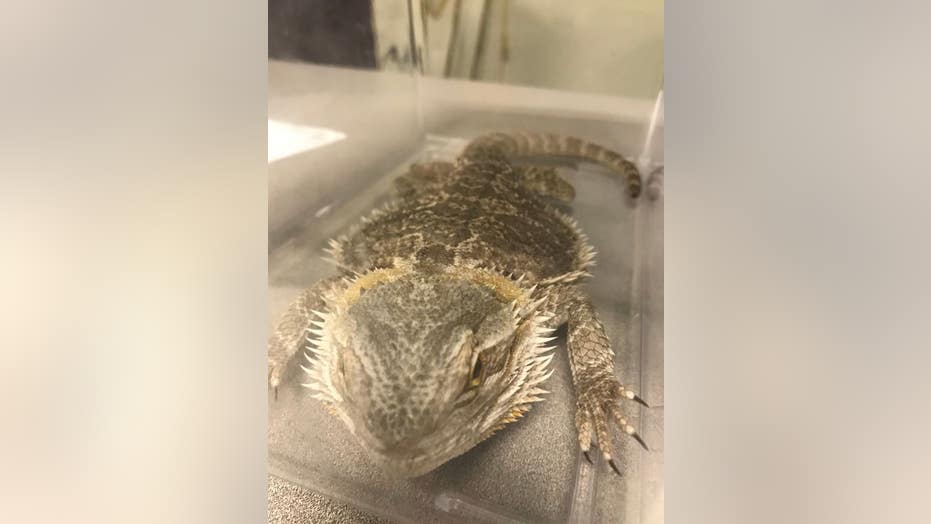 Police search for owners of caged lizards found on Massachusetts street: 'This is not a misprint' | Fox News